How To Build Your Team From Scratch 2016 | Yanado Blog
Hooray! Yanado is installed! Redirecting toGmail... If you aren't automatically redirected click here
Become our VIP evangelist by sharing this!

How To Build Your Team From Scratch? 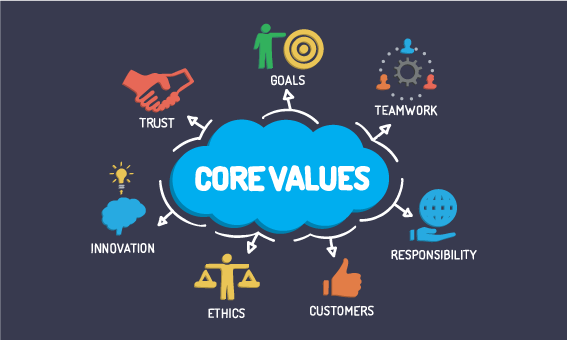 This article is part of our Team Dynamics series.

Over the past 10 years I’ve been part of many teams and was personally responsible for building quite a few from scratch. In this article I’ll give you the best advice for building your team you could ever get. It may sound like common sense, but since so many people fail at it, I feel it’s important to explain.

The Yanado company motto is:

“It’s not about technology. It’s about people.”Click To Tweet

If you’re building a new business, a startup or you’re a project manager at a large company, there’s no amount of technology that will help you reach your goals. Only people can do that.

Every successful company or sports team consists of great people. So, the first job of a team leader is to build a team of great individuals that are able to work together.

Principles mentioned in this article are applicable to both start-ups and also the corporate world. That is of course, unless you’re the unlucky one that’s been given a completely random group of people to work with. In that case you should stop reading and consider get a new job!

Set Goals And Create The Roles You Need To Reach Them

You can’t just add random people to your team, can you? You must decide what roles you need before you can fill them.

In order to know what roles your team needs, you must set some goals. Do you have a large stock of items and you need a great salesperson to sell them? Do you need to drive buyers to your website and an online marketing specialist would help? What if you have a huge demand (lucky for you!) for your furniture and you can’t produce enough, you might need a great carpenter or an operations manager then, wouldn’t you? Or perhaps, you need all of these?

Finding people to add to your team sounds much easier than it is. Where can you look for them in the first place?

3 Common Places To Look For The Right People

It’s obvious, isn’t it? The very first thing we all ask ourselves when building a team (or hiring someone) is “who do I know”? In today’s world that’s a bit easier than before, just sit down at your computer and go over LinkedIn, Facebook and Twitter and check the bios of people you know.

If you’re lucky, you might find someone pretty fast. If you don’t find them, don’t despair.

Ask people from your network whether they know someone suitable for your team. Try harder this time since option #3 really sucks and it’s very risky.

Someone will eventually see your ad and apply. They always do if you give it enough time. This option is risky. Since you don’t know that person, you probably don’t know anyone from their network and doing a background check would therefore be a lot harder. Not to mention that the result of such a check could be a bit distorted (both good and bad).

Wrong. If you do that, you will make a terrible mistake. A mistake that nearly killed my first company 10 years ago. Allow me to digress here a little bit and tell you a story about it.

Some 10 years ago I was running a web agency of about 10 people. We just closed a deal with a huge client and we needed a great software developer asap. I knew a few and after carrying out interviews I picked the best of all, even though I knew he was a bit of a pain in the ass.

The client was super happy and we’d landed an amazing deal. However, there was a ‘but’. The guy I hired turned out to be mean, corrupt and greedy. Not the best combination to say the least!

Although he was the best developer we had, he poisoned the other employees with his negative talk and he always asked for more. He was never satisfied. Ironically, he had the best working conditions out of any of us but he constantly pushed for more and told the entire team about it.

The client loved him, but I couldn’t stand it anymore and eventually fired him for the greater good of the company. He took the client with him. Somehow we survived and I made a commitment to myself that day:

Only Look for People You Would Love To Work With.

I’m not sure if you follow soccer, but there’s a great example where the highest skills didn’t bring any results. One of the greatest soccer teams of all time is Real Madrid of Spain.

Their president decided to build a team from the best players in the world and he did just that. He hired the best of the best and created a team called Galacticos (Spanish for galactics or superstars); though together as a team they just didn’t perform.

They were all set to dominate the world. But they didn’t. Their team lacked the cultural fit, there were too many people with different habits and each had a different style. Together, they just weren’t a great team. They were good, but that only got them so far. 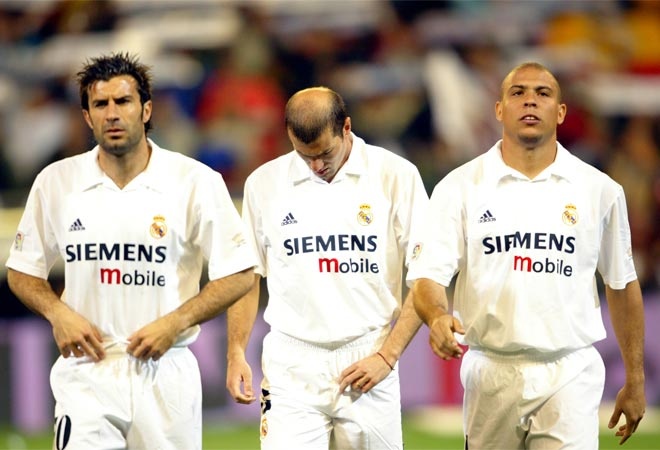 As you can see from the Galacticos example and also my personal example, having the greatest talent in the world is not what makes the difference. The team spirit does that.

If you have a tight team, driven by the same principles, respecting the same values and where individuals complement each other and enjoy working together, you have a winning team. Such a team will be able to crush it in the good times and will be able to rescue the ship if a storm comes.

Only look for people you would love to work with.Click To Tweet

I’m not trying to diminish the importance of the skill set one could have. After all, the job needs to be done as well. What I’m saying is that we need a balance between both a cultural and skill set fit.

Let’s say we have two things we need to measure:

There’s a very important fact we must agree upon before reading any further. The fact is that skills can be improved, people can learn and be better at what they do but their attitude, habits and values can’t be changed (ok, maybe they can, but nobody has time for that).

Considering that fact, you should look for the cultural fit first and then check the skill set fit. That means you should see if that person shares the same or similar values as your team does. Can you or your teammates have a decent conversation? Do they respect each other?

So, before you decide who you should hire based on the person with the best skill set, be aware of the potential pitfalls. It’s always better to check if there’s a cultural fit within the team before you just add random people no matter how skillful they are.

Having the greatest talent in the world is not what makes the difference. The team spirit does that.Click To Tweet

I would suggest that a cultural fit should be at least a 9.

Since our team member will need to do a great job as well, I recommend a minimum skill fit of an 8.

With the right cultural fit a person with a skill set grade of 8 with adequate training and hard work can get to a grade 9, while the person with a different attitude and habits can’t change as easily to fit into your team.

Don’t make the mistake I did 10 years ago, or you will have to live with it for ages. Fixing such a mistake isn’t easy. You cannot just replace that person with another one. Finding a new team member is both difficult and time consuming. You could search for him/her for months without any luck. Getting rid of the bad blood in the team is also hard especially in the corporate world.

When building your team, always look for the cultural fit first and then check the skill set fit.Click To Tweet

If you thought that was easy, then think again. Once you have your team assembled, the real work is just beginning. Don’t worry though; luckily we have some more excellent advice for the next phase on your quest to build the ultimate team. Go ahead and sign up with your email in the box below and we’ll make sure to keep you posted.

Now that you’ve been gifted with one of the greatest tips ever for building your own team, if you could be so kind as to share it with the world, that would be awesome.

UPDATE: I just run across amazing quora answer on this topic and I thought it’s more than worth putting it here.

“We spend an average of 90,000 hours of our lives at work. This means that you probably spend more time with your team than you do with your own family. So don’t skimp on your culture.” – Brian Scudamore